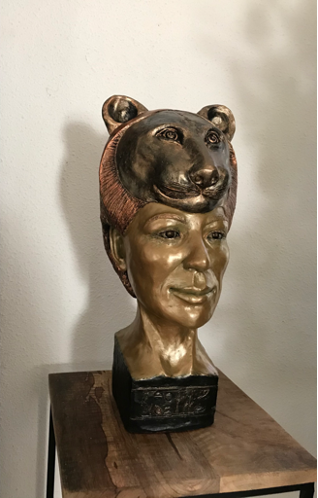 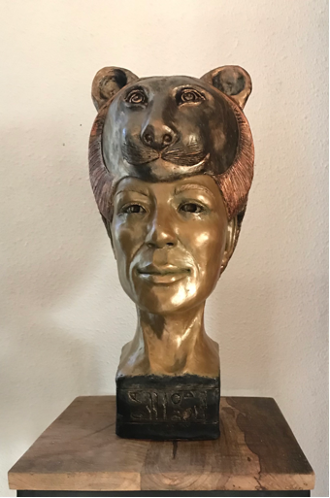 Sechmet, or Sekhmet, Sakhmet, Moet-Sechmet or Hathor-Sekhmet, is a godess from ancient Egyptian mythology. She is also called the Eye of Ra. She is the wife of Ptah, and some see her as the mother of Nefertem.
Sechmet had a lion’s head and was the godess of retribution, disease and lionesses. The ancient Egyptians considered her to be a very mighty godess. Sechmet symbolised the destructive powers of the sun. Her cult was mainly located in Memphis.